Tim Yaggi was appointed President and CEO of Pella Corporation and elected to the Pella Board of Directors in May, 2016.

Prior to joining Pella, Tim served as Chief Operating Officer and Interim President and CEO of Tempur Sealy International, Inc. from February 2013 to March 2016. There, he led the successful integration and growth of the newly acquired Sealy Corporation as well as the successful turnaround of the Tempur-Pedic business. From 2008 to 2012, Tim served as Group President of the North America Builder Group at Masco Corporation where he oversaw a portfolio of 7 independent companies with 15,000 employees and sales of $2.5 billion. From 1994 to 2008, Tim was employed at Whirlpool Corporation, most recently as Executive Vice President, North America Market Operations. Tim was also employed by Norelco (Philips) from 1988 to 1993.

Tim received his degree in psychology from Princeton University and an M.B.A. degree with emphasis in marketing from Michigan State University.

Tim and his wife, Kim, reside in Pella, Iowa. They have three adult children: Curtis who lives in Japan, Jackie who lives in Chicago, and Rachel who is a law school student at the University of Notre Dame. 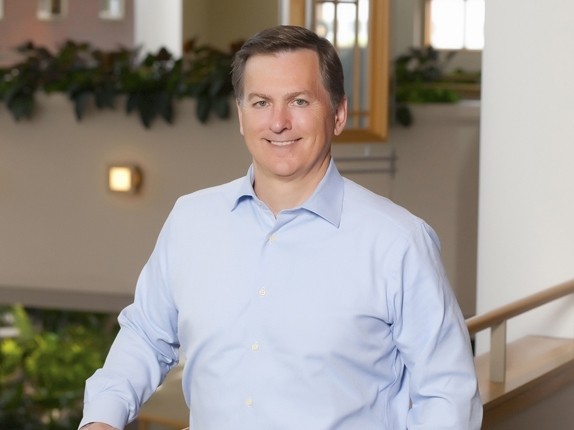